Got a specific question or suggestion on the game? You ask, the developers answer.

Hey fans! Long time SolC supporter Jamie "hitpawz" Gibson is looking for some help getting his own project finalized, and has just launched a very modest $20k Kickstarter campaign. Pawz and I go way back to the ol' Battlefield 1942 days and we've been chipping in on each other's projects for more than a decade now. I can honestly say he's the one guy who taught me everything I know and is the main reason I've been able to help out here at Sol C. We've won a couple Epic Game Jam challenges together this year in an attempt to learn UE4 and Jamie gave me a major assist in porting our assets into the new engine and getting our bot AI system going. So while not a member of the Sol C family, and not a 6DOF style game, I'd like to ask a favor of you guys to check out his game and chip in if you like what you see over there if you have a few bucks in the tank after supporting our friends over at Decent: Underground. And just like a $1 supporter, you'll get my sincere thanks for at least spreading the word on social media to help a brother out.

R.A.T.S. (Rodent Army Training Simulator) is a FPS style game, both MP and SP, which kinda plays out like a CoD style game with kid-friendly content. It's got the same intense combat that more traditional adult FPS games offer but allows you to jump in with a younger son or daughter without exposure to gore or people-killing. Contains a bit of content and some maps made by yours truly, and was a really popular exhibit in my E3 booth a couple years back. 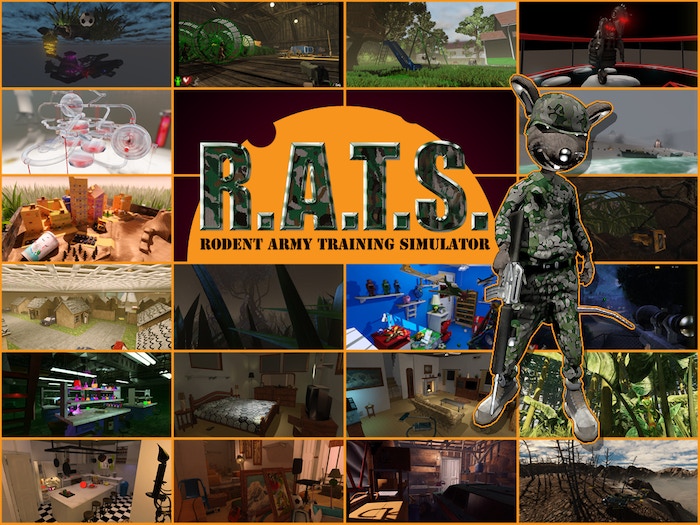 Beware of these bad guys! Especially the evil Ratzis.

Loads of weapons! All your favorites shrunken by a mad scientist to be rodent sized. Working vehicles (incl helicopters) also in-game. 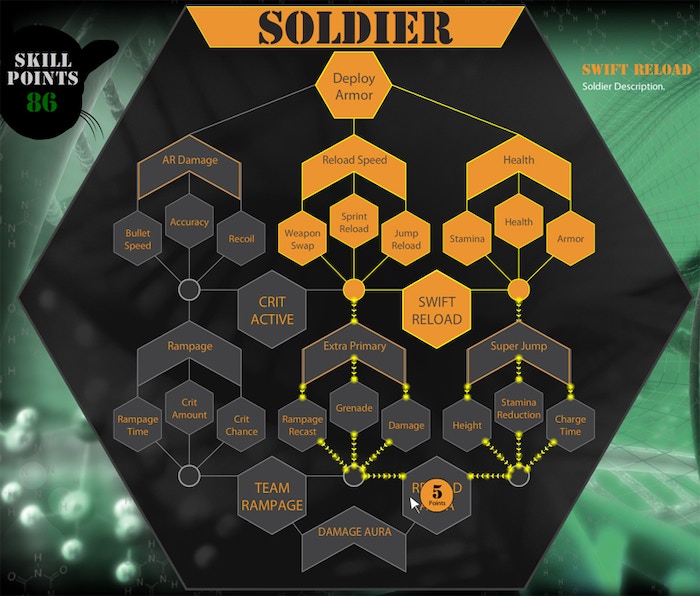 Cool prizes! Get things of your choice in game, or spring big to have an expansion pack made from your own house!

Backed for a copy! A fun idea if executed well. Appreciate the family-friendly angle.

A lot of that content reminds me of all the 'Mini Me' or Giant Scale maps made for UT2004, some of which were done by Epic's own "David 'Shokazulu' Brown" DM-Shok*2k4 Maps & the RunesStorm Ballistic Weapons Mod!

GL on the KS guys!

After closing your browser, it'll be with you - in back of your mind
waiting to inspire you, by what you've seen, heard, or read today
1DVD, 1DVD4D2UDK, 1DVD-DCLXVI, 1DeViLiShDuDe, @uToPLaY
http://descent-to-udk.deviantart.com http://1devilishdude.deviantart.com
Top
Post Reply
3 posts • Page 1 of 1

Users browsing this forum: No registered users and 1 guest